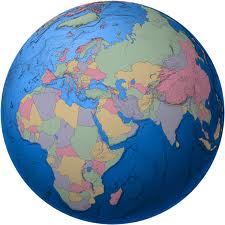 IPWSO's work around the world continued to expand throughout 2011, with hundreds of emails, requests for information and for help, particularly from countries where no help is available.  This meant that IPWSO's offer of free diagnoses was taken up by countries such as Algeria, Cyprus, Hungary, India, Iran, Morocco, Nicaragua, Pakistan, and Paraguay.  It is one of the best services IPWSO can offer - and we follow this through with information and support.  We also try to encourage new countries to become associate members and appoint a professional and parent adviser.   Thus, in  2011, our membership reached 97 countries.
With this expansion, we appointed two new board members: Anil Choubey from India and Jose Garcia from Chile.  Having such a widespread board means we can reach further into countries where help is needed - plus, it gives the board about 8 different languages! 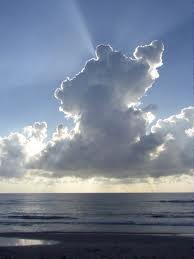 Every cloud has a silver lining - so they say... well, IPWSO's biggest cloud was the decrease in financial support from major sponsor,  Pfizer.  We knew it was going to happen "one day", but finding global funders is extremely difficult - more so in this economic climate.  It was suggested that we do our own fundraising, "Light a Candle for IPWSO" and, to our great delight and endless gratitude, we have received fantastic support - you can see for yourselves just who has been 'lighting our candles' for us - this was our silver lining!
﻿﻿
﻿﻿

In May, 2011, the board held an extra-ordinary general meeting, mostly to set our budget and priorities for this year, and to look at how we can continue to support our member countries.  Pfizer still supports IPWSO at global ESPE conferences where we have an information booth  -  this is where we pick up our new member countries, spread the PWS word and make new and valuable contacts, and this will continue, but IPWSO will no longer be able to cover the costs for board members or officers or other experts to travel as much as before, until our financial situation improves.
This year IPWSO was present at two ESPE meetings, one in Scotland and the other in Czechslovakia.  These booths are very well attended - for two reasons, one, because information on PWS is very much sought after, and two, because Giorgio is so well-known that he is greeted as an old friend.  Everyone stops by to say 'hello', to catch up with new information, and to offer their support.  With Janalee's medical expertise and knowledge, IPWSO is unique and can continue to make its presence felt, thanks to Pfizer's continued support for this project.
As 2012 starts to get a grip on things, we can welcome in the Year of the Dragon which is supposed to be one of the most financially propitious years ever, full of drive, vigour and energy!  We're looking forward to that already! 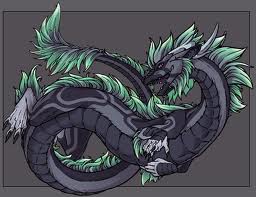